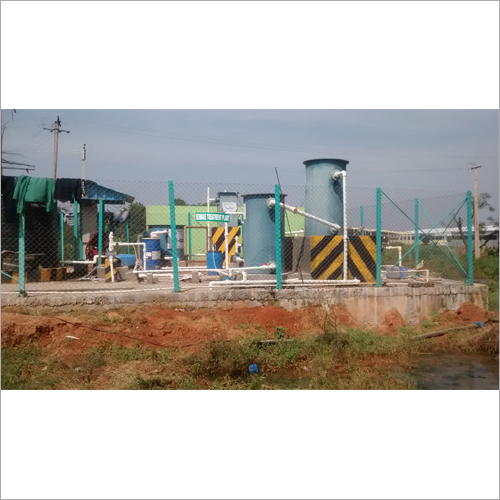 Sewage treatment is the process of removing contaminants from municipal wastewater, containing mainly household sewage plus some industrial wastewater. Physical, chemical, and biological processes are used to remove contaminants and produce treated wastewater (or treated effluent) that is safe enough for release into the environment. A by-product of sewage treatment is a semi-solid waste or slurry, called sewage sludge. The sludge has to undergo further treatment before being suitable for disposal or application to land.

Sewage treatment may also be referred to as wastewater treatment. However, the latter is a broader term which can also refer to industrial wastewater. For most cities, the sewer system will also carry a proportion of industrial effluent to the sewage treatment plant which has usually received pre-treatment at the factories themselves to reduce the pollutant load. If the sewer system is a combined sewer then it will also carry urban runoff (stormwater) to the sewage treatment plant. Sewage water can travel towards treatment plants via piping and in a flow aided by gravity and pumps. The first part of filtration of sewage typically includes a bar screen to filter solids and large objects which are then collected in dumpsters and disposed of in landfills. Fat and grease is also removed before the primary treatment of sewage. 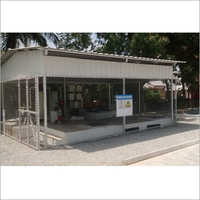 "We are accepting local inquiries of Hyderabad, Telangana and Andra Pradesh."
Most Popular Products 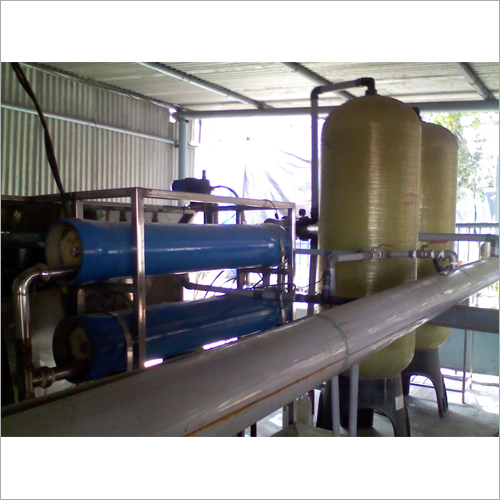 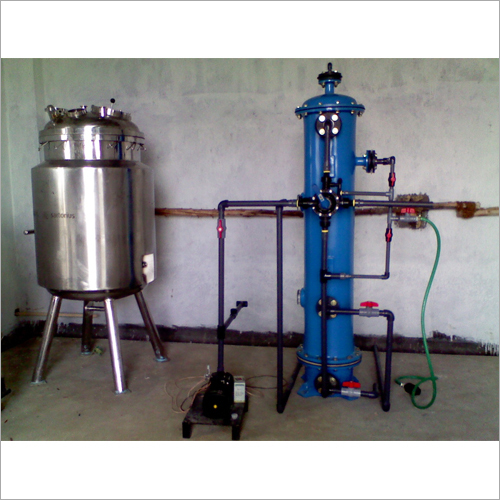 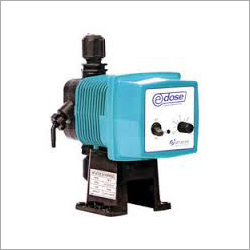 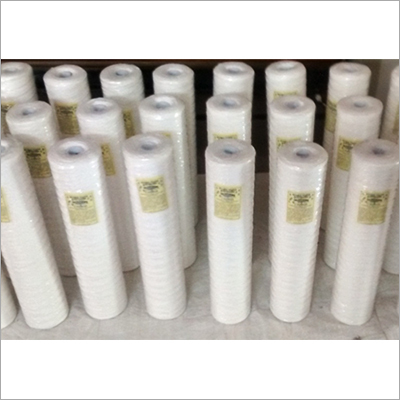